Information about Williams Landing Self Storage

Williams Landing is rapidly growing. It is estimated that the population in 2014 was around 6000, and the suburb will grow rapidly in the next several years. 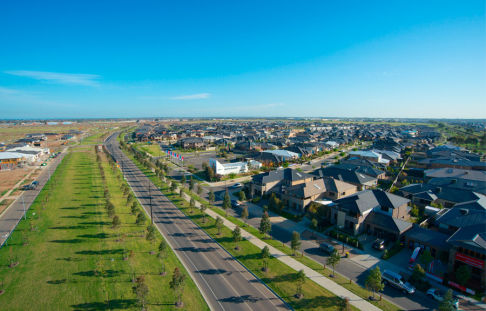 Williams Landing will be developed into a Transit-oriented development, major activity and employment centre. The suburb is next to the Williams Landing railway station, just across from the Princes Freeway and for residents of Point Cook, it is accessed via Palmers Road. Construction of Williams Landing commenced in early 2008 and is due to be completed by 2025.

For help with Williams Landing self storage please call us now on: