Information about Westmeadows Self Storage

Mainly a residential suburb, Westmeadows includes the areas east and west of Mickleham Road. Its borders include Yuroke Creek between Johnstone Street and Barry Road (the eastern limit), the border with Attwood (the water pipes path parallel to Toora Drive and Linga and Kenny Streets) as well as the Moonee Ponds Creek east of Mickleham Road (the northern limits) and just before the Cleanaway Landfill (the western limit). The area north of residential Westmeadows (still part of Westmeadows) contains the east-west flight path for the Melbourne Airport, Tullamarine. The land under the flight path has been kept undeveloped and is the Broadmeadows Valley Park. It contains two streams which flow into the Moonee Ponds Creek. 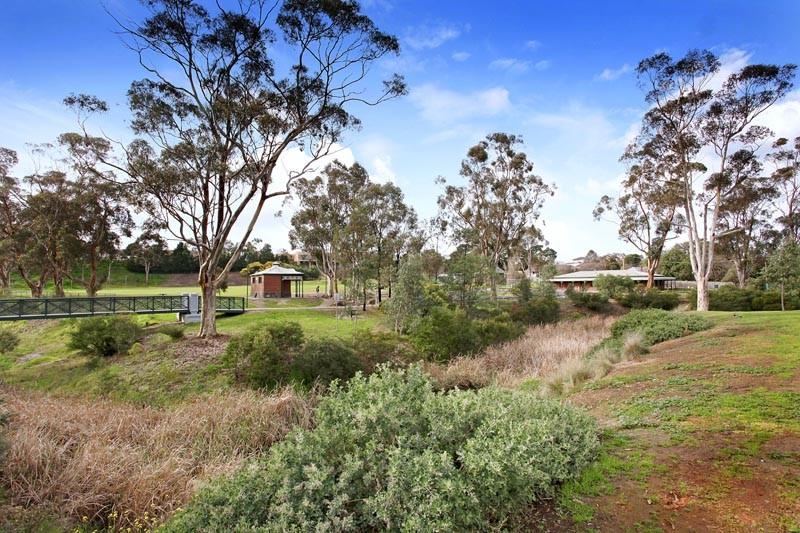 The closest station to Westmeadows is Broadmeadows on the Craigieburn line. All bus routes through Westmeadows terminate at the station.

Westmeadows contains the original Broadmeadows Village on the Moonee Ponds Creek, but is now west of the present Broadmeadows.

For help with Westmeadows self storage please call us now on: