Information about West Footscray Self Storage 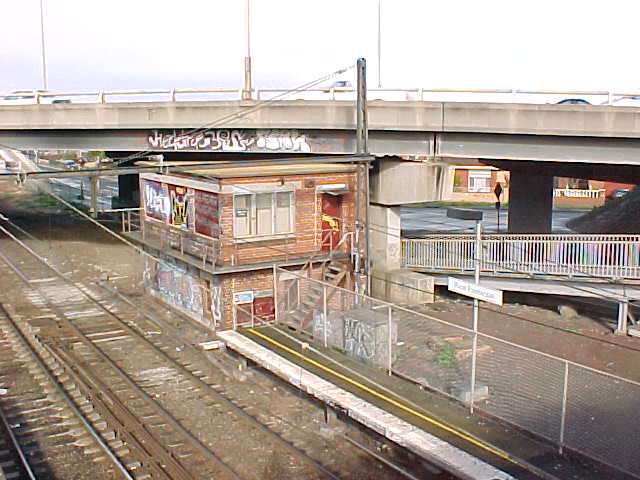 The Whitten Oval in West Footscray is the home training ground of the AFL team Western Bulldogs, and was their home ground before they moved to Etihad Stadium.

The suburb has its own #wefo hashtag on Twitter.

West Footscray also has its own railway station.

For help with West Footscray self storage please call us now on: