Information about Tarneit Self Storage

Find out about Tarneit Self Storage. Tarneit is a growing suburb of Melbourne, Victoria, Australia, 25 km west of Melbourne's Central Business District and 17.7 km away from where Sunshine Self Storage is located.  At the 2014 Australian Census Tarneit had a population of 31,435.

According to forecast.id Tarneit's population is estimated to increase to 63,512 in 2031. 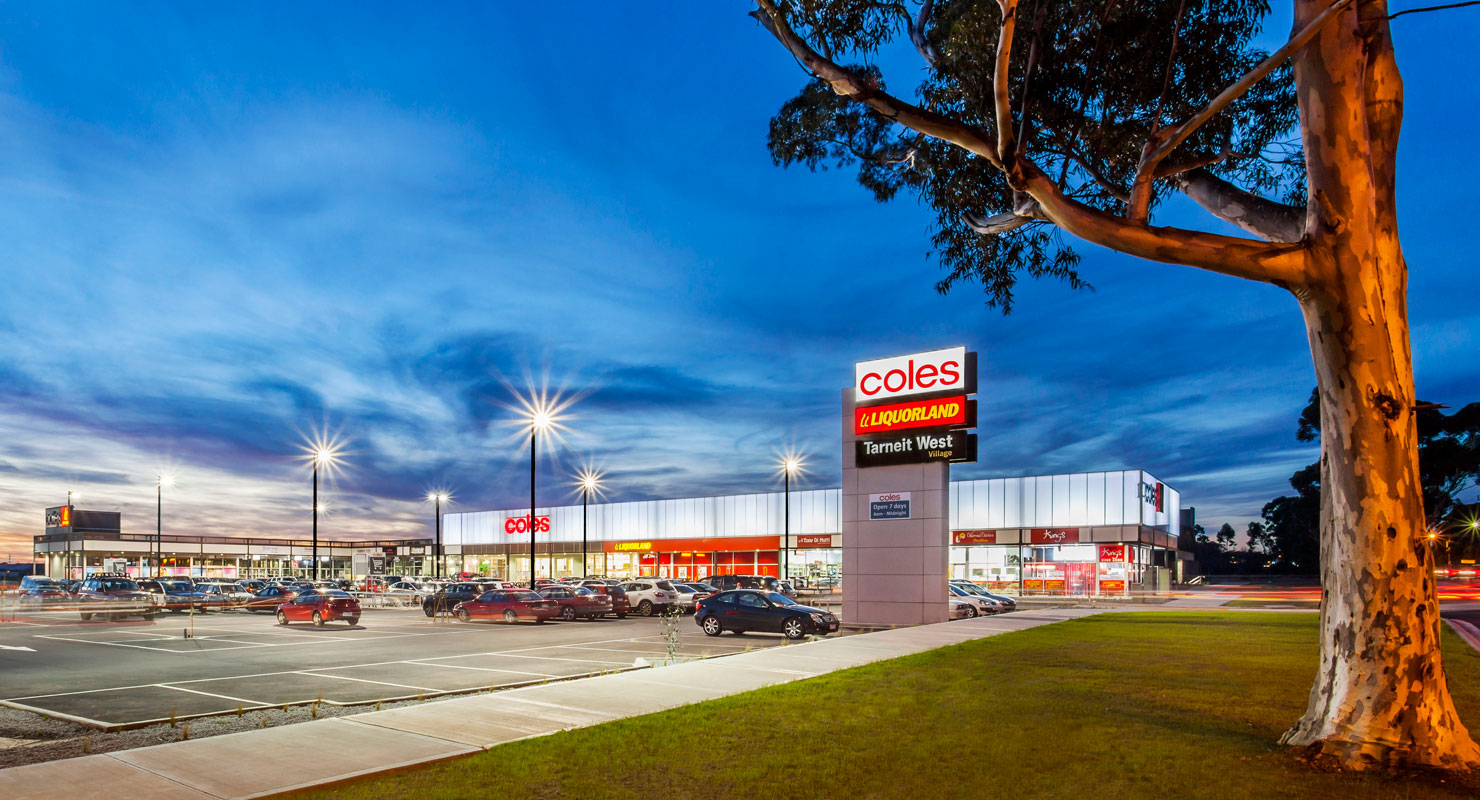 Tarneit is mostly used as agricultural grazing land. However this landscape is rapidly changing due to the urban sprawl mainly coming from the community of nearby suburbs, such as Hoppers Crossing and Werribee, mostly happening in the southern part of Tarneit.

Tarneit and other neighbouring suburbs such as Truganina are expected to grow rapidly as more established City of Wyndham suburbs are exhausted for land space.

For help with Tarneit self storage please call us now on: