Information about Sunshine West Self Storage

Sunshine West is a residential and industrial area. It is bounded by Forrest Street in the north, Kororoit Creek in the east, Boundary Road in the south and the Western Ring Road in the west. 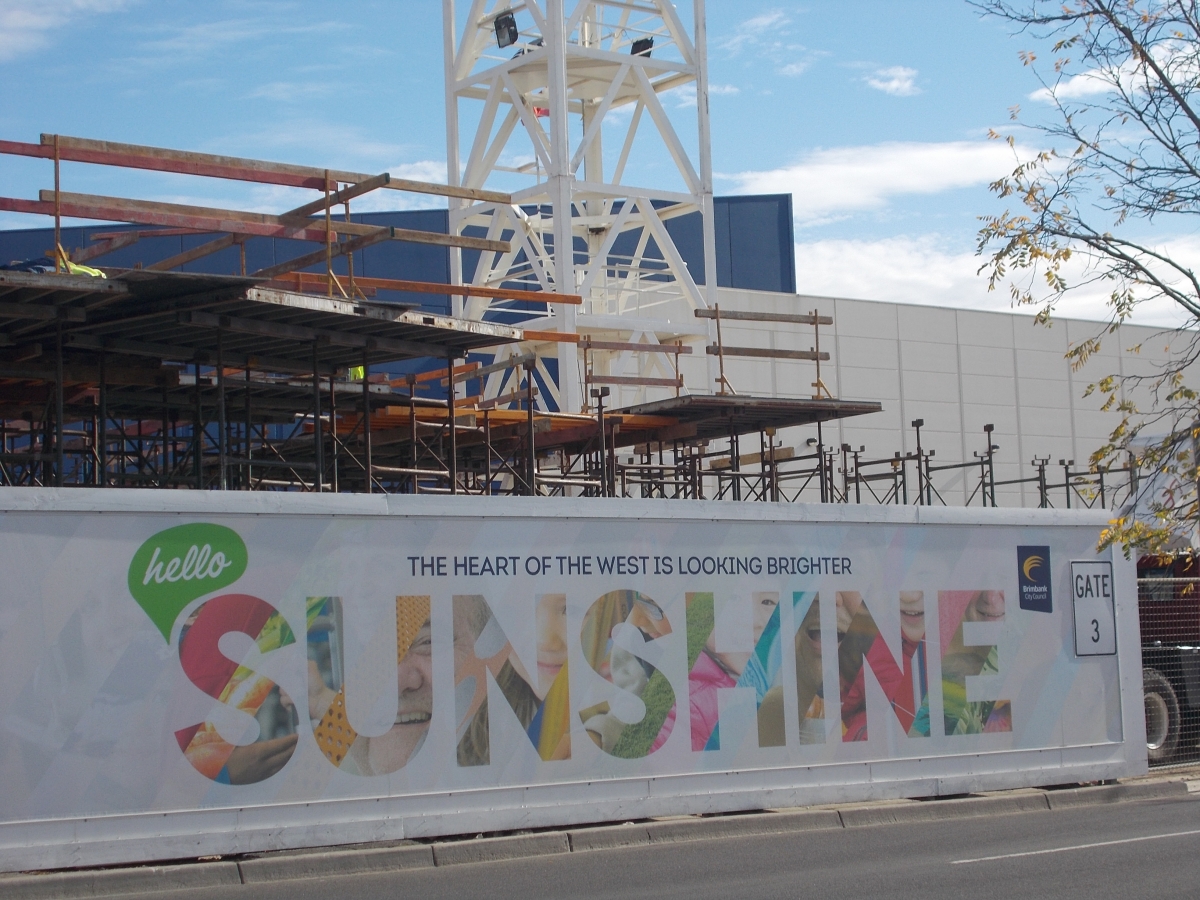 Sunshine West presently features a significant ethnically diverse population, being home to many refugees and immigrant families that have settled from Europe, Asia and the Pacific.

For help with Sunshine West self storage please call us now on: