Information about Somerton Self Storage

Find out about Somerton Self Storage. Somerton is a suburb of Melbourne, Victoria, Australia, 21 km north of Melbourne's central business district and 26.2 km away from where Sunshine Self Storage is located.  Somerton is mostly an industrial and business suburb, and has a number of industrial parks including the Austrak Business Park, Somerton Logistics Centre and the Northgate Distribution Centre. 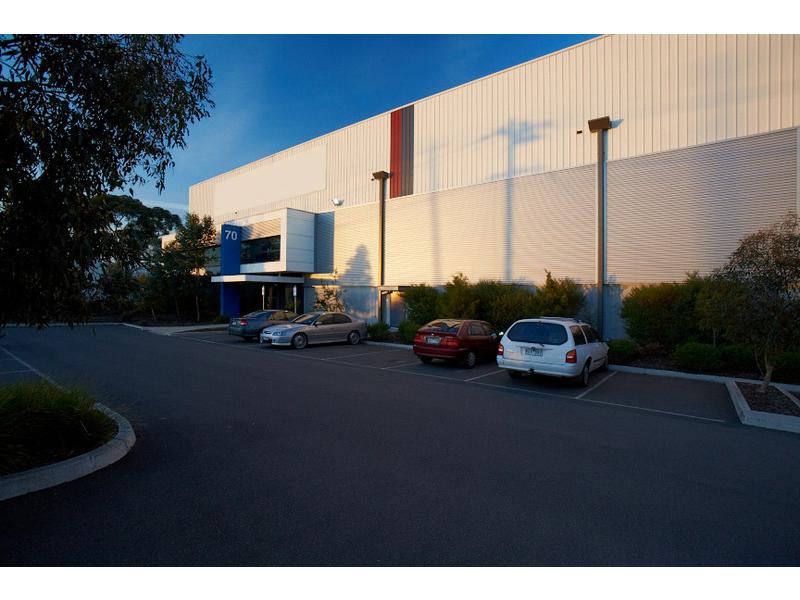 Transport in Somerton include bus route 532 and SmartBus route 901 (Frankston - Melbourne Airport). Roxburgh Park Station on the Craigieburn line, and Upfield Station on the Upfield line are the nearest railway stations to Somerton. Somerton originally had a railway station that opened in 1881 and closed to passengers in 1960.

For help with Somerton self storage please call us now on: