Information about Point Cook Self Storage

Find out about Point Cook Self Storage. Point Cook is the home of RAAF Base Williams, Point Cook, the birthplace of the Royal Australian Air Force, and is the current home of the RAAF Museum. The wetlands of the Point Cook Coastal Park form part of the Cheetham and Altona Important Bird Area.  Point Cook is 22.8 km away from where Sunshine Self Storage is located. 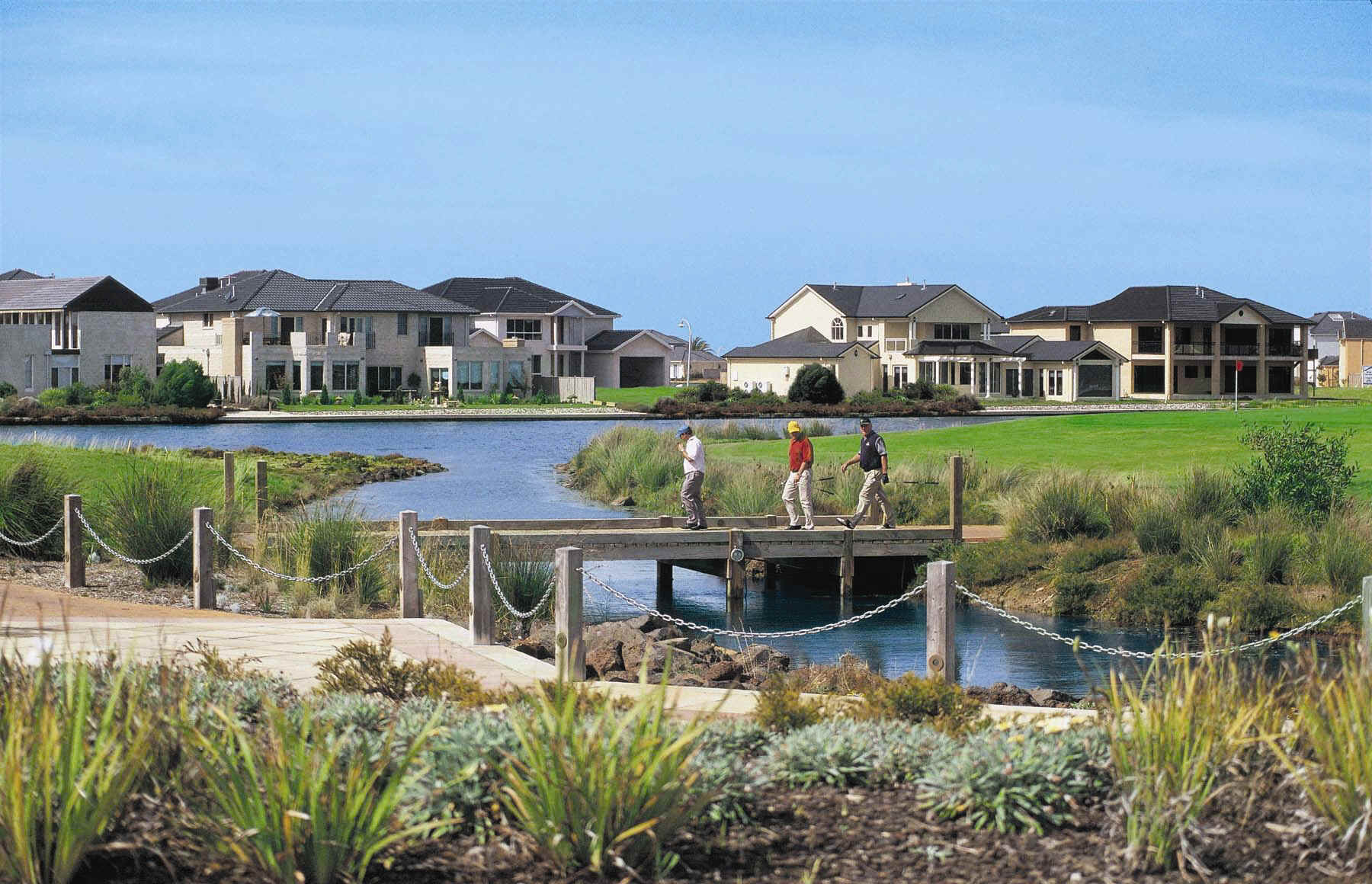 Point Cook has a very active and varied café and restaurant culture that perfectly reflects that of greater Melbourne.  These are located all over the suburb with several concentrated locations such as, the Point Cook Town centre, Feather Brook shopping Centre, Soho Village, Sanctuary Lakes Shopping centre, Point Cook Junction and across the freeway from Williams Landing railway station.

For help with Point Cook self storage please call us now on: