Information about Melton Self Storage

Find out about Melton Self Storage. Melton is a suburb of Melbourne, Victoria, Australia, 35 km west of Melbourne's Central Business District and 24 km away from where Sunshine Self Storage is located.  Melton had a population of 7,593 as of the 2011 Census.

Melton is the central suburb in the satellite city of Melton, located in Melbourne's outer western suburbs. 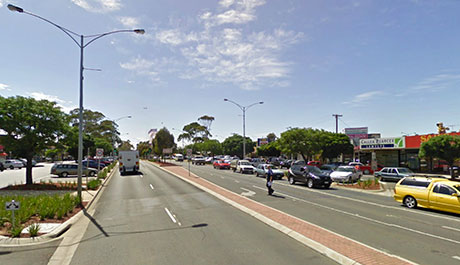 The suburb is the hub of the city's annual weekend long festival known as "The Djerriwarrh Festival". The festival is most famous for its parade along Melton's main street, High Street. The festival has a carnival atmosphere and features live bands, rides and entertainment for all ages.

For help with Melton self storage please call us now on: