Information about Laverton North Self Storage 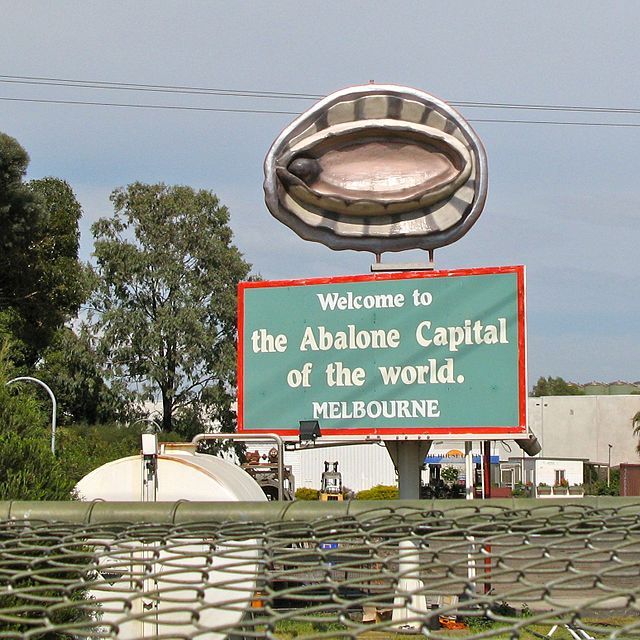 Bounded by Boundary Road to the north, Derrimut Road and the Federation Trail to the west, Old Geelong Road and the West Gate Freeway to the south and Kororoit Creek to the east, it is predominantly an industrial suburb. It is the home of "big" Abalone which is a marine snail.

For help with Laverton North self storage please call us now on: