Information about Kingsville Self Storage

Kingsville is a small suburb nestled primarily between West Footscray and Yarraville, and is often considered to be a part of one or the other. The suburb forms a right-angled triangle, bounded in the east by Williamstown Road, in the south by Somerville Road, with Geelong Road as the hypotenuse. 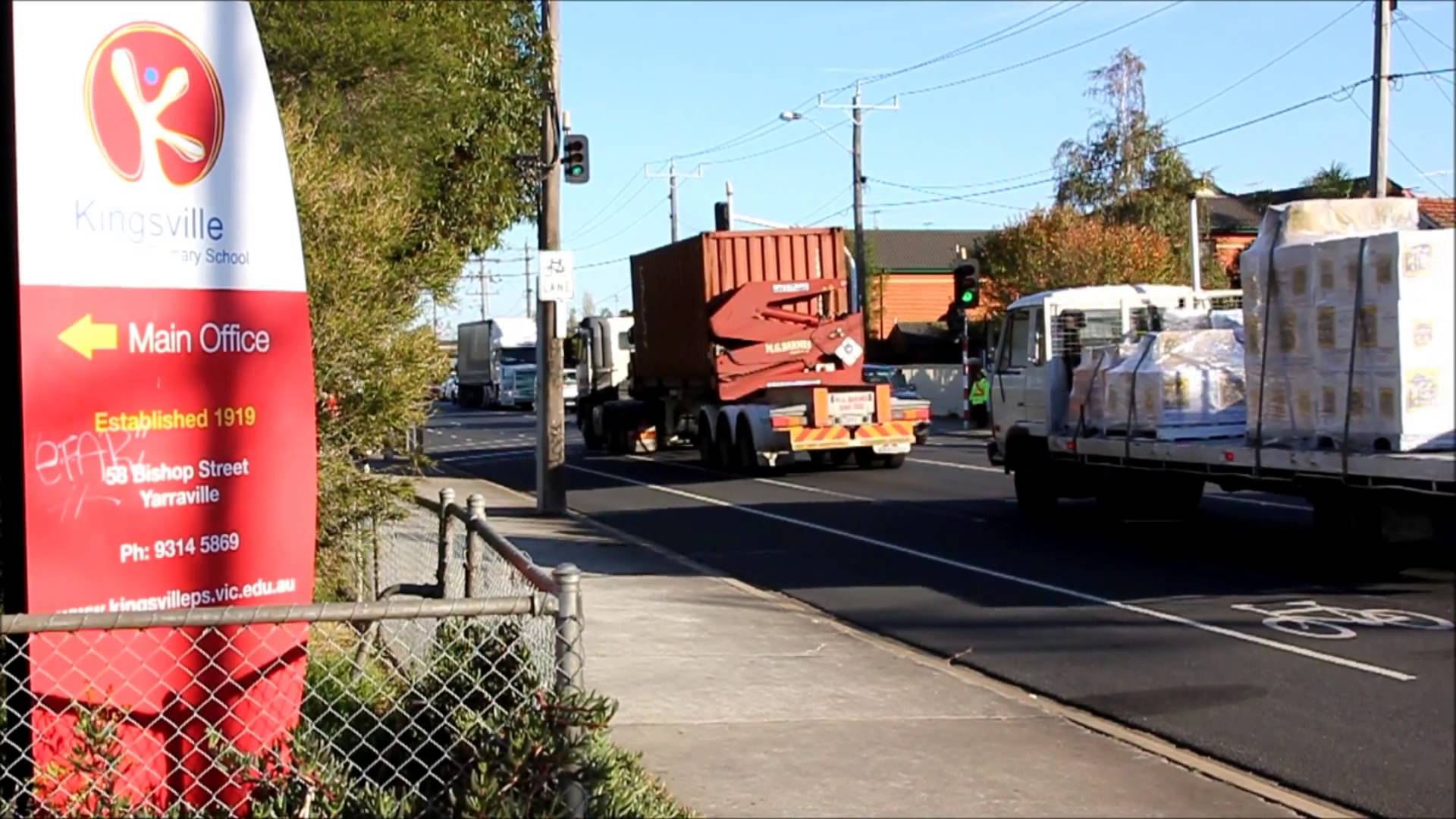 For help with Kingsville self storage please call us now on: