Information about Kings Park Self Storage

Find out about Kings Park Self Storage. Kings Park is a suburb of Melbourne, Victoria, Australia, 20 km north-west from Melbourne's central business district and 8.3 km away from where Sunshine Self Storage is located.

Kings Park was named after the King family whose farm formed much of the land the estate was developed on.

The suburb began as a housing estate within the St Albans 3021 postcode area which eventually became an official suburb with the same 3021 postcode. 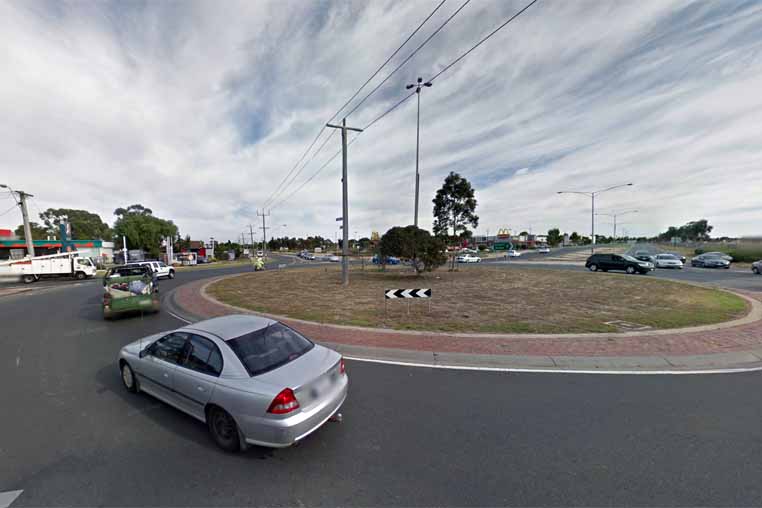 St Albans and Keilor Plains are the nearest railway stations to Kings Park.

The following PTV bus routes pass through or near Kings Park to various nearby Shopping Centres or Railway Stations.

For help with Kings Park self storage please call us now on: