Information about Keilor Lodge Self Storage 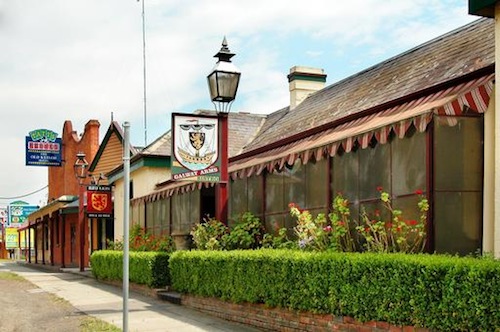 Keilor Lodge is bounded by Keilor North to the north, Keilor to the east and Taylors Lakes to the south and west and is once again a beautiful part of Melbourne.

For help with Keilor Lodge self storage please call us now on: