Information about Keilor Downs Self Storage

Keilor Shopping Centre is the main shopping centre in the suburbs and previously known as Centro Keilor prior to 2013. The suburb is home to the Brimbank Leisure Centre (gym, indoor/outdoor pools, etc.), Keilor Downs Police Station and a community centre. There are also several schools, child care centres, churches and parks in the area. 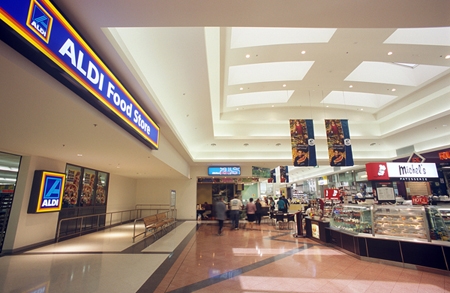 The nearest railway station is Keilor Plains. Typically it takes around 27 minutes for a train trip to the CBD.

The bus routes through Keilor Downs are the 421 and the 419, which both depart from St Albans Station and terminate at Watergardens Station in Taylors Lakes.

For help with Keilor Downs self storage please call us now on: