Information about Hoppers Crossing Self Storage

The suburb is named after Stephen Hopper (1832-1908) and his family, who were residents in the area.  Hoppers Lane runs through the site of the former State Research Farm at Werribee, and its crossing of the Geelong-Melbourne railway, adjacent to the present Hoppers Crossing railway station, led to the naming of the area. 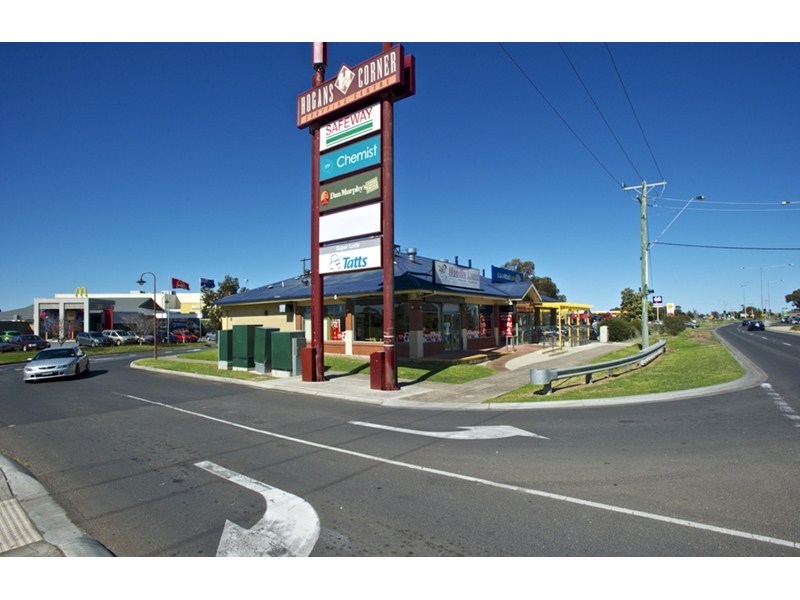 For help with Hoppers Crossing self storage please call us now on: