Information about Greenvale Self Storage

Find out about Greenvale Self Storage. Greenvale is a suburb of Melbourne, Victoria, Australia, 20 km north of Melbourne's central business district and 21.3 km away from where Sunshine Self Storage is located.  Greenvale had a population of 11,969 as of the 2011 Census.

Greenvale is located between Yuroke and Attwood, on Mickleham Road. 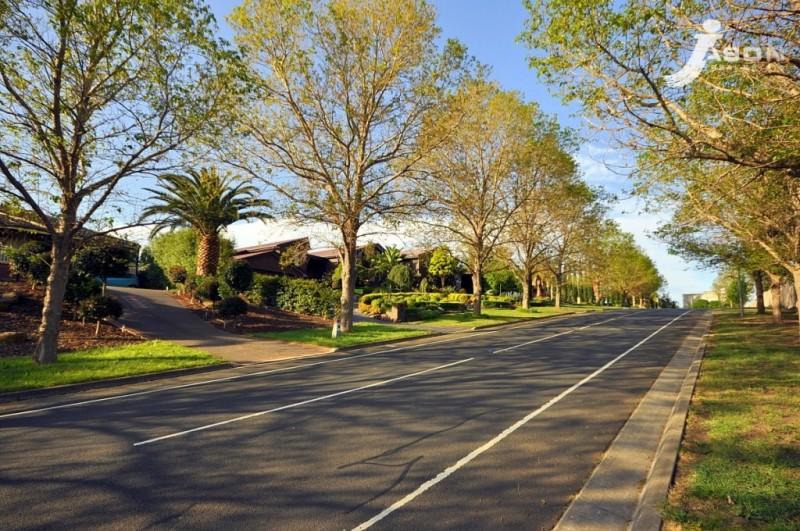 Although positioned only twenty minutes from the CBD and ten minutes from Melbourne Airport, Greenvale has been up until recently known as a semi rural area, characterised by larger farm holdings to the north of the town centre (past Somerton Road).  Three of these farms (the one bordering Aitken College is known as "Hacienda") are now set for development into a new housing estate, taking advantage of excellent city views to the south and a view of the Greenvale Reservoir to the east. This will continue the trend for Greenvale in undergoing further residential development, with several new estates appearing in the suburb itself and in nearby areas such as Attwood and Bulla.

For help with Greenvale self storage please call us now on: