Information about Gladstone Park Self Storage

Gladstone Park is bounded by the Tullamarine Freeway and Mickleham Road to the west, Broadmeadows Road to the north, the Jacana Valley to the east and the Western Ring Road to the south. 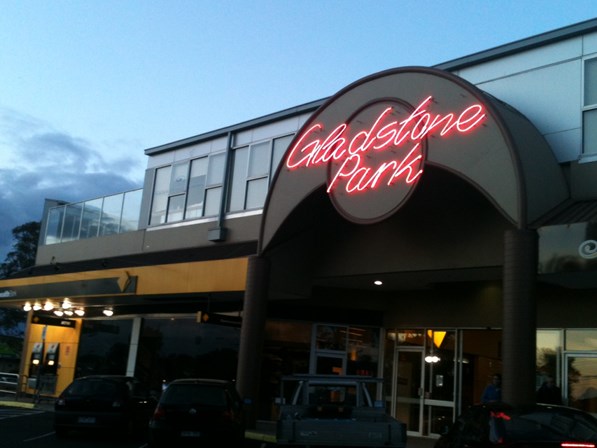 European settlement of the area now known as Gladstone Park began in the 1840s, with the land used for agriculture.  The modern suburb is named after Thomas Gladstone, who was a local land owner in the 1800s.  Development of the residential suburb began in the 1960s as an estate of Tullamarine. Most of the homes in the suburb were built between 1972 and 1975, as a typical part of (then) Melbourne's outer suburban expansion.

For help with Gladstone Park self storage please call us now on: