Information about Footscray Self Storage

Find out about Footscray Self Storage. Footscray is a suburb (neighborhood) 5 km west of Melbourne, Australia and 8.8 km away from where Sunshine Self Storage is located.  Footscray had a population of 13,203 as of the 2011 Census.

Footscray is characterised by a very diverse, multicultural central shopping area, which reflects the successive waves of immigration experienced by Melbourne, and by Footscray in particular. 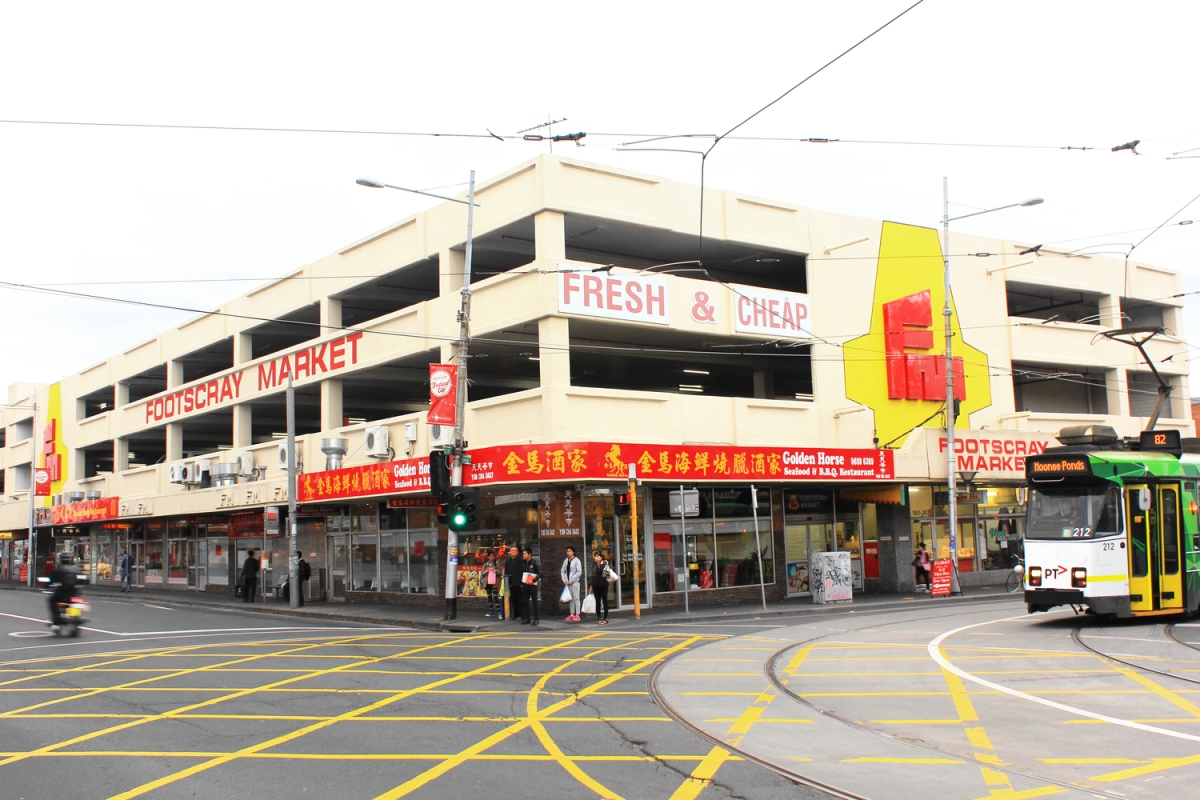 Footscray is named after Foots Cray, on the River Cray in London, England.

The 'Liveable Melbourne' 2011 survey listed Footscray as the 37th-most-liveable suburb in Melbourne. In 2008, the State Labor Government designated Footscray as one of six Central Activities Districts. Melbourne's CADs were given planning rules aimed at creating lively mixed use CBD-like districts. The area, according to the local Mayor 'would soon have the second-highest skyline outside the Melbourne CBD.

Local Footscray real estate agent Darren Dean of Sweeney Estate Agents said one pocket of Footscray had been intended for “a mini Manhattan”.

For help with Footscray self storage please call us now on: