Information about Essendon West Self Storage

Essendon West is bounded in the west by the Steele Creek, in the north by Rosehill Road, in the east by Afton Street and Hoffmans Road, and in the south by the Maribyrnong River. 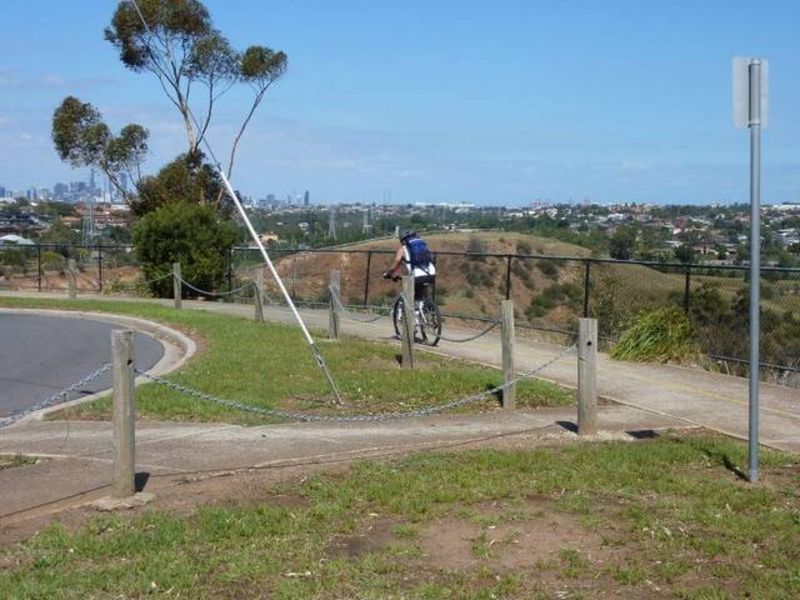 Essendon West is primarily residential with a range of houses from inter war Californian Bungalows to post war dwellings to more modern homes.

For help with Essendon West self storage please call us now on: