Information about Essendon North Self Storage 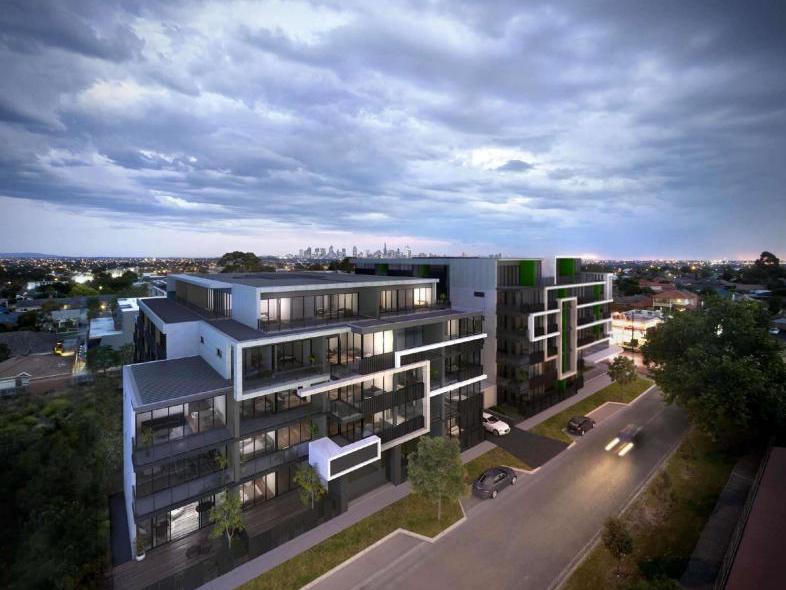 Essendon North is adjacent to Essendon Airport. The airport was proclaimed by the Commonwealth Government in 1921, which had been known as St Johns.  After an early landowner, local residents complained about noise periodically from 1930. Commercial international flights were transferred to the new Melbourne Airport in 1970, and commercial domestic flights followed in 1971.

For help with Essendon North self storage please call us now on: