Information about Essendon Fields Self Storage

Essendon Fields comprises the Essendon Airport and surrounding commercial areas. The suburb was formally gazetted on 14 August 2008 under the Geographic Place Names Act. 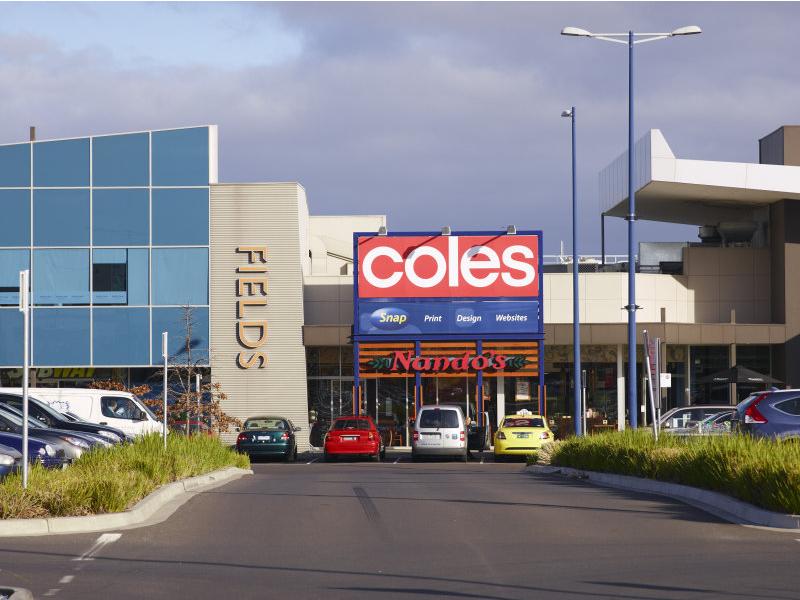 Essendon Airport is owned by Linfox and is the site of the Linfox Logistics Global Head Office and is a hub for many goods being transported in and out of  Melbourne. Why not visit Essendon Field sometime and check it out?

For help with Essendon Fields self storage please call us now on: