Information about Derrimut Self Storage

Find out about Derrimut Self Storage. Derrimut is a suburb of Melbourne, Victoria, Australia, 18 km west of Melbourne's CBD and 5.5 km away from where Sunshine Self Storage is located. Derrimut had a population of 5,992 as of the 2011 Census.

Derrimut is a newly developed suburb in Melbourne. It is named after Derrimut, a nineteenth-century Aboriginal Elder. Derrimut Post Office opened on 1 June 1866 in the rural area, but closed in 1918. 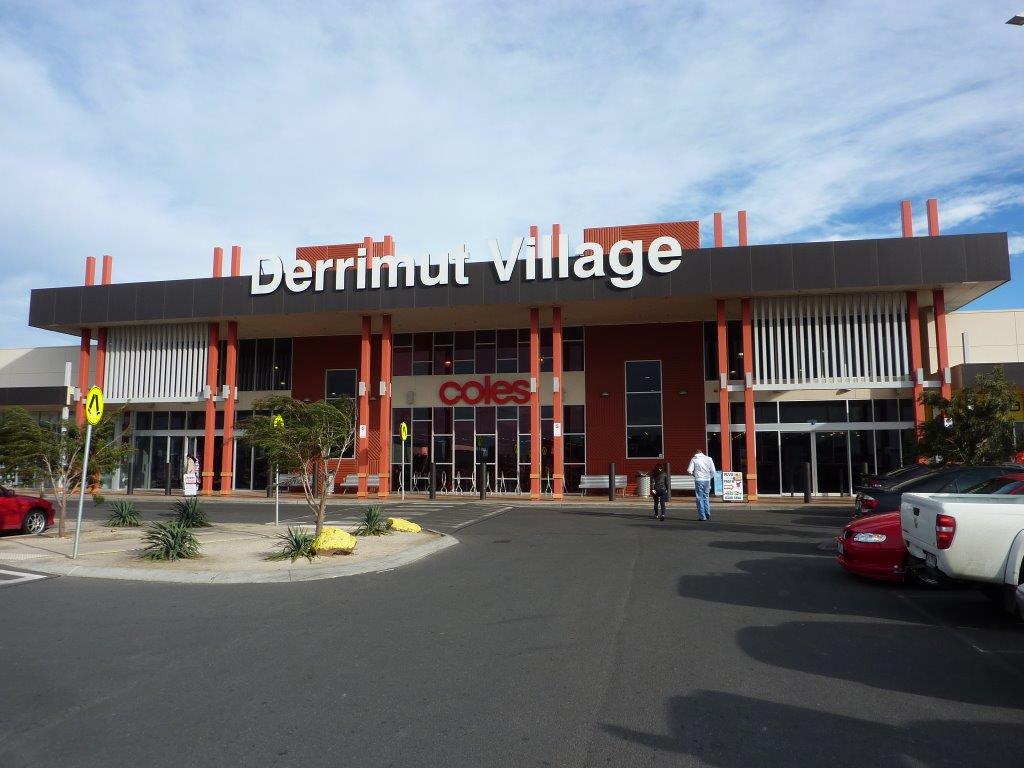 The area was home to the "Mount Derrimut" field station of the University of Melbourne from 1964 to 1996. It focused on agriculture. The site was also used by the Western Institute to deliver courses in the late 1980s. Before being used by the university, it was used by ICI (now Orica) for training and conference purposes. The site is now occupied by the Sunshine Golf Club; the course opened in November 2007.

For help with Derrimut self storage please call us now on: