Information about Craigieburn Self Storage

The suburb of Craigieburn ranges from halfway down Bridgewater Road to Mount Ridley. Most of Craigieburn is more than 200 metres above sea level, with Mount Ridley being the northernmost hill in northwestern metropolitan Melbourne, giving it clear views of Melbourne's central business district 29.7 km away. 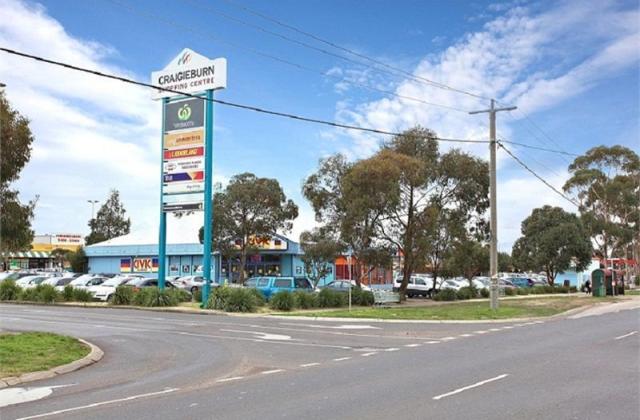 The Craigieburn Leisure Centre is one of three major community based recreation facilities, fully owned and operated by the Hume City Council.

For help with Craigieburn self storage please call us now on: