Information about Campbellfield Self Storage

Campbellfield is currently home to the Ford Australia's Broadmeadows Assembly factory on Sydney Road. Built in 1959, it is where the current Falcon and Territorymodels are manufactured. Last October 2016, the factory was closed with the lost of 650 jobs. 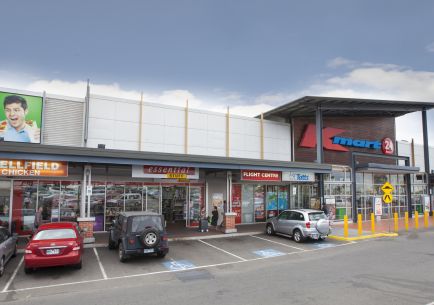 Campbellfield has a strip of shops on Barry Road known as fordgate shops or Upfield.  It also has a small shopping plaza on Sydney Road, which contains a K Mart discount store,  Coles Supermarkets and an Officeworks, as well as various take-away restaurants along Sydney Road. Campbellfield is also home to Olympic Fitness Equipment.

For help with Campbellfield self storage please call us now on: