Information about Burnside Heights Self Storage

Burnside Heights is separated from the suburb of Burnside to the south by Kororoit Creek and Caroline Springs.

Although a young suburb, Burnside Heights is well established with nearby schools, medical centres, a kindergarten, a gymnasium and an AFL & cricket oval. Burnside Heights has several large shopping centres in close proximity, including  Watergardens and Brimbank Central. Its major draw card is its close proximity (500meters) to Caroline Springs CBD which is a major activity centre for the area. In December 2010 the Watervale Shopping Centre was established within the suburb. 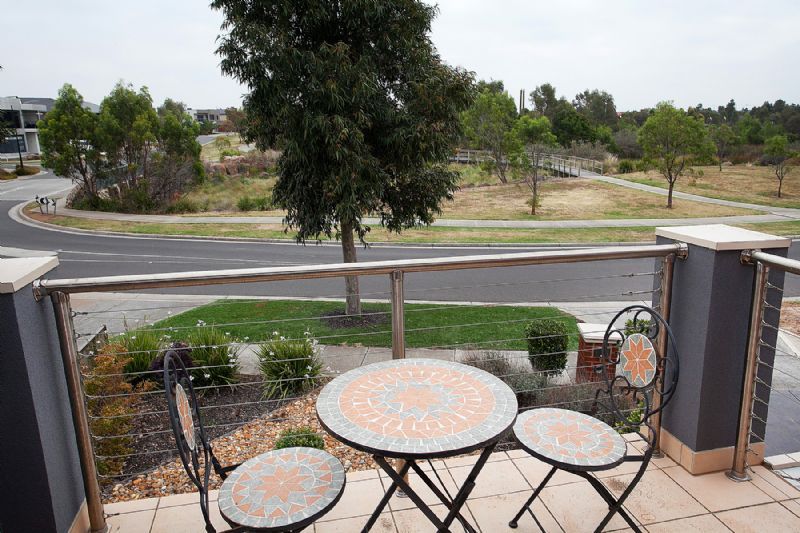 Railway stations closest to Burnside Heights are the Keilor Plaines and Watergardens railway stations, which are 4 minutes and 8 minutes driving distance respectively.

For help with Burnside Heights self storage please call us now on: