Information about Brooklyn Self Storage

Find out about Brooklyn Self Storage.  Brooklyn is a suburb of Melbourne, Victoria, Australia, 10 km west of Melbourne's centre and 8.2 km away from where Sunshine Self Storage is located.  Brooklyn had a population of 1,640 as of the 2011 Census.

Brooklyn is largely an industrial suburb, with a small pocket of low-density residential in the south. The industrial area features a quarry, landfill and recycling centre, and offices for numerous logistics organisations. 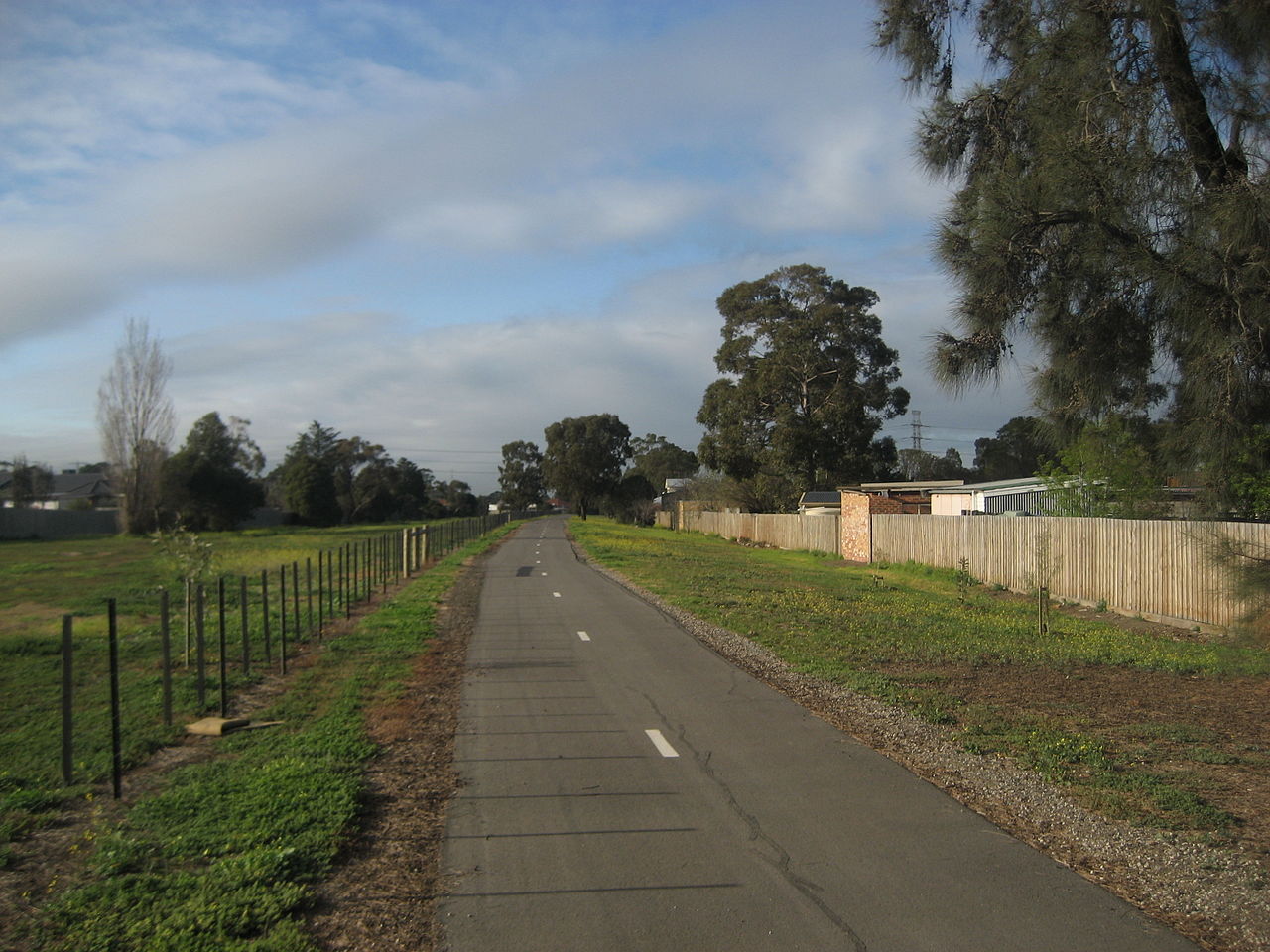 Brooklyn is significantly notorious for industrial pollution and sewer issues due to the high clay content in the soil causing trouble with the foundation.

The Federation Trail is a shared use path for cyclists and pedestrians, which starts in Brooklyn on Millers Road.

Brooklyn has many large retailers, including a Safeway, Coles and a Mitre 10 Home & Trade.

For help with Brooklyn self storage please call us now on: