Information about Brookfield Self Storage

Find out about Brookfield Self Storage. Brookfield is a suburb in Melton, Victoria, Australia, 43 km west of Melbourne's Central Business District and 28.1 km away from where Sunshine Self Storage is located.  Brookfield had a population of 6,104 as of the 2011 Census. 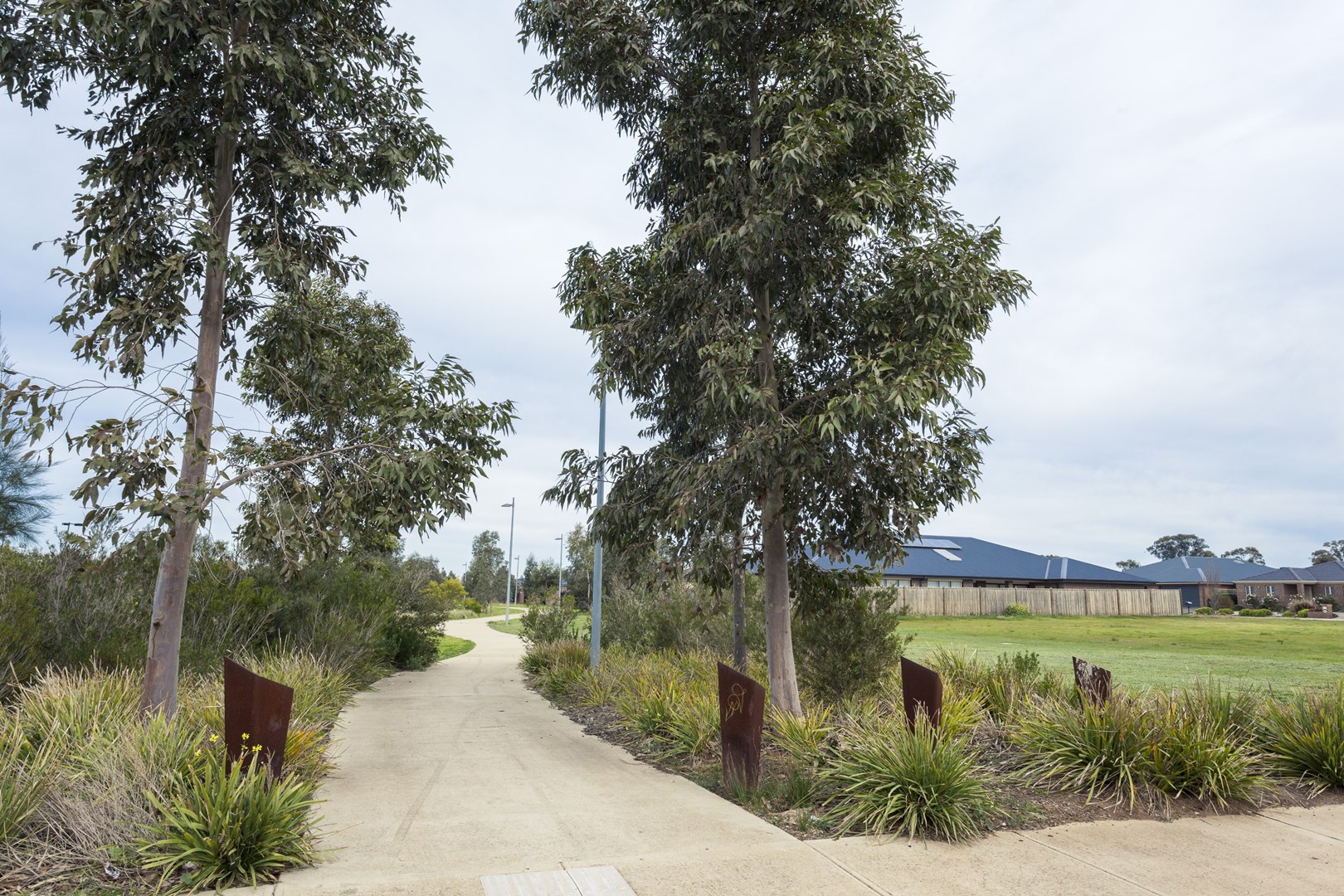 Brookfield was first established as Brookfield Estates by Oliver Hume Real Estate in the early 1980s to 1990s during Melton's rapid expansion. Since then, it has also expanded into the new estates of Madison Gardens, Botanica Springs and Silverdale. Brookfield is a relaxed idealic location to live and work surrounded by native grenery.

For help with Brookfield self storage please call us now on: