Information about Braybrook Self Storage

Find out about Braybrook Self Storage. Braybrook is a suburb 9 km west of Melbourne, Victoria, Australia and 5.1 km away from where Sunshine Self Storage is located.  Braybrook had a population of 8,180 as of the 2011 Census.

Braybrook is bounded in the west by Duke Street, in the north by the Maribyrnong River, in the east by Ashley Street, and in the south by the Sunbury railway line and Sunshine Road. 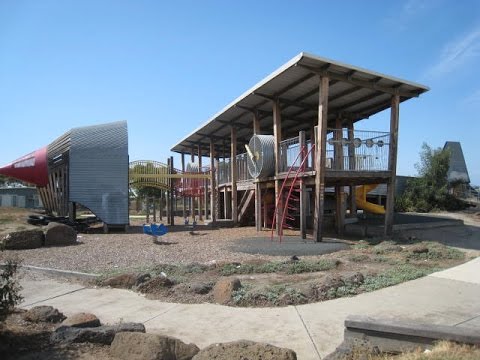 For help with Braybrook self storage please call us now on: