Information about Avondale Heights Self Storage

Avondale Heights is located on a plateau bounded by a large bend of the Maribyrnong River to the east, south, and west, and to the north by Buckley Street. 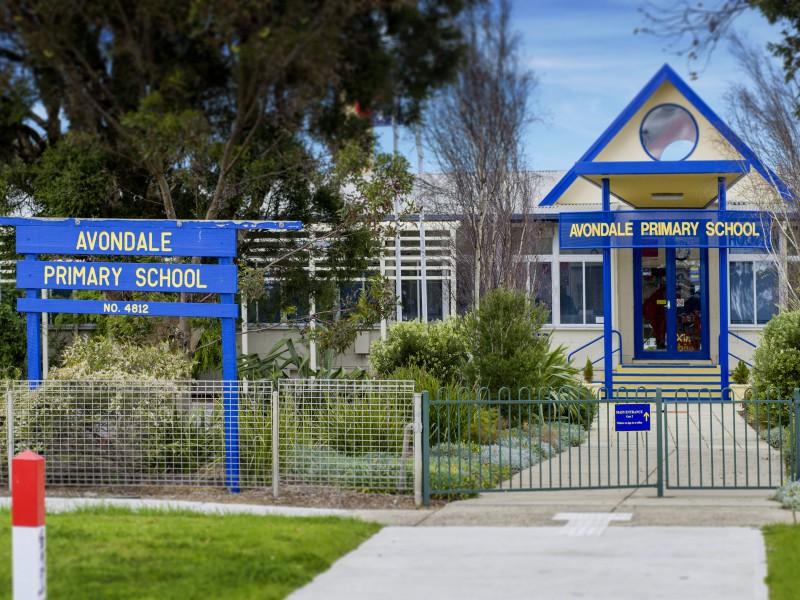 The suburb derives its name from the Avondale Estate. Originally known as Maribyrnong West, when the Council undertook to change the name, postal authorities drew attention to the existence of Avondale in Queensland. The suburb was therefore called Avondale Heights to distinguish it from the Queensland town.

It was announced in 2008, that Avondale Heights was set to experience its largest urbanisation initiative since the formation of the area as a suburb. This was due to the sale of the old Kangan Batman TAFE site to private investors, to develop median density residential housing. On the 26th of May 2015, Moonee Valley City Council issued a planning permit for 135 new homes.

For help with Avondale Heights self storage please call us now on: