Information about Attwood Self Storage

Find out about Attwood Self Storage. Attwood is a suburb of Melbourne Victoria, Australia, 20 km north-west from Melbourne's central business district and 17.5 km away from where Sunshine Self Storage is located. Attwood had a population of 3,261 as of the 2011 Census. 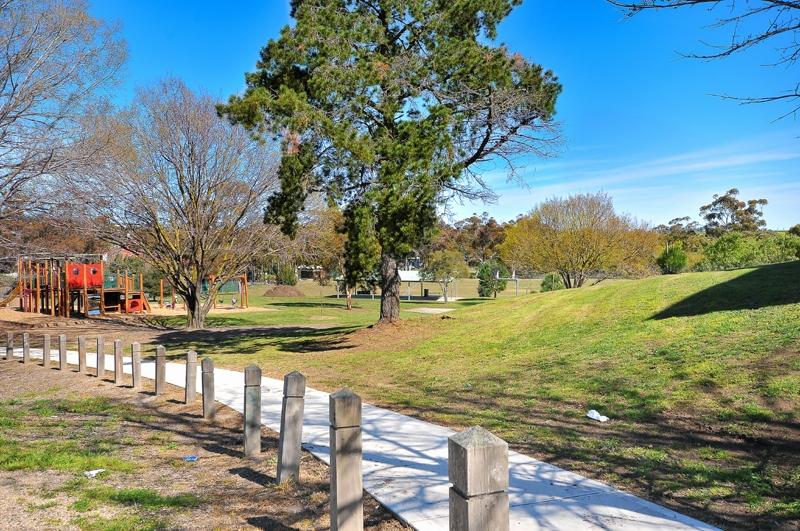 Attwood is home to Victoria Police's driver training track, Dog Squad and Mounted Branch. The suburb is located south of Greenvale, along Mickleham Road. Attwood is a leafy green suburb scattered with great park and play areas that are perfect for a Sunday afternoon walk or the family barbecue.

For help with Attwood self storage please call us now on: