Information about Airport West Self Storage

Bounded by the Calder Freeway to the south, the Tullamarine Freeway to the east, and the Western Ring Road to the north west, Airport West is so named for its position to the west of Essendon Airport, Melbourne's first general airport now used for light planes, charter and freight since the opening in 1970 of Melbourne Airport, located to the north of the suburb. 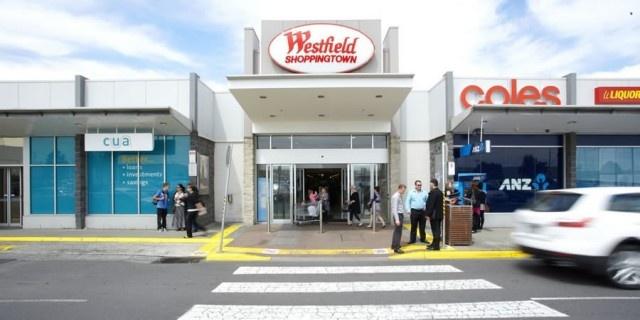 It has the distinction of being the only locality in Australia which does not itself contain an airport to contain the word "Airport”.

The suburb contains much light industrial, manufacturing, and freight businesses due to its proximity to Essendon Airport, Melbourne Airport and to the recently built Direct Factory Outlets (DFO). Silver Circus, one of Australian's most popular circus is based in the area for over 40 years, though it often tours around Victoria.

For help with Airport West self storage please call us now on: